Broken hearts tells the story of Ahana, a young girl navigating her life in urban India, gets caught in a web of relationships when she meets Anant, a middle-aged man.

Ahana Raichand, a young woman, was always loved by her father. Her mother, Laila Raichand is a sly, ambitious, greedy woman who cheated on her husband.

Ahana’s father dies of shock taking his wife’s betrayal too hard. Ahana witnesses their argument hereby developing an intense hatred for her mother.

Ahana, frustrated at her life at home after her father’s death, finds solace in Anant Mathur, a widowed friend of her father.

Saloni, Ahana’s elder sister, is about to be married to her sweetheart, Tarun Gupta. Tarun’s father, Mahendra Gupta, is not keen on letting them get married since he is aware of Laila’s gold-digging tendencies. He wants Saloni to sign a prenup.

When Laila finds out she is infuriated and wants to cancel the wedding.

A twist comes in the form of Saloni’s pregnancy. Laila agrees to the wedding on the condition that Tarun gives her some money. Tarun and Saloni get married.

Meanwhile, Laila sets her eyes on marrying Anant as he is a rich businessman in order to pay off her debts and increase her social status. But Anant proposes to Ahana and they decide to get married.

Rehaan Khanna, son of Anant’s friend, convinces Roshni, Anant’s daughter, to give her blessings. Anant goes to Laila to ask for Ahana’s hand in marriage to him. Laila is furious. She agrees to the marriage and puts forward a condition to Anant.

Ahana and Anant face many obstacles in their marriage due to the age difference, society, rivalry and family. 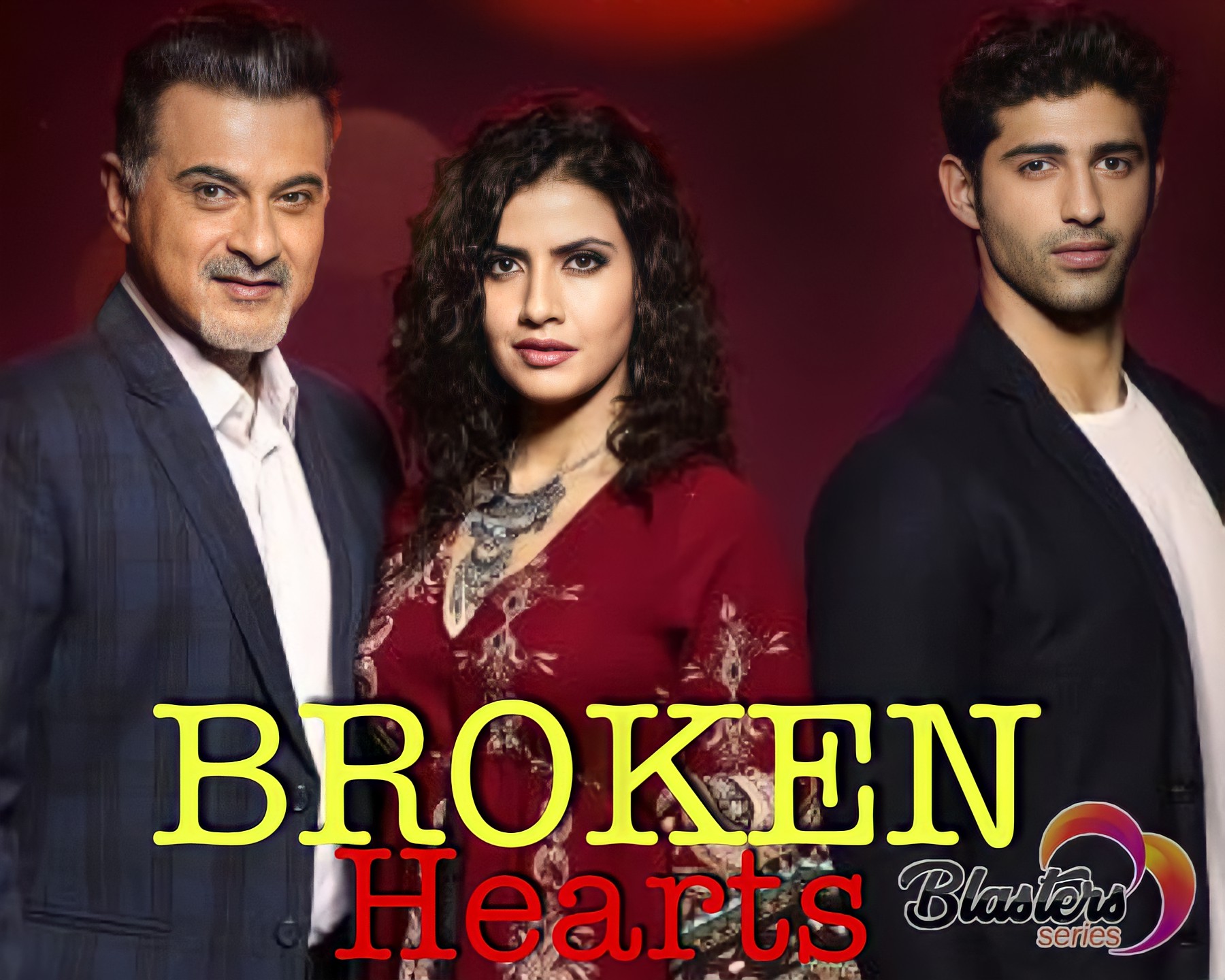 Rehaan begins to fall for Ahana, while simultaneously learning that she married Anant just to defy and insult her mother for revenge. As she loves Anant who is like a father-figure to him, he doesn’t want to see him cheated and tells Anant that Ahana didn’t actually love him, not realizing that Ahana truly loves Anant and revenge against her mother was a bonus.

On revealing her supposed intentions, it is not taken up well by Anant at first, which leads Rehaan to leave the house. Later being asked for answers, Ahana reveals the initial reason behind the marriage before Anant that shatters him.

Misunderstandings brew up. Soon after, Ahana gets pregnant. Elated, she tries to reveal this to Anant. In a series of misunderstandings and the growing distance between them, she is forced to take up the decision of aborting her unborn child.

Laila is left broke by Mahendra, she has an accident. Rehaan realizes his mistakes. After knowing the abortion bit, Anand again hates Ahana. Rehaan asks for Ahana’s forgiveness. She forgives him soon after and is taken care of by him.

He supports her through the hard times and they go for a Goa trip. Rehaan and Ahana grow closer during the trip. Meanwhile, Anant realizes his mistake and wants to give a second chance to their marriage.

Aashim Gulati as Rehaan Khanna: son of Anant’s friend. He is Saloni’s ex-boyfriend and loves Ahana.

Geet Sharma as Kavita: Servant at Anant’s house and Hiralal and Uma’s daughter.

Gabriel Afolayan – Get Up Ft. Vector